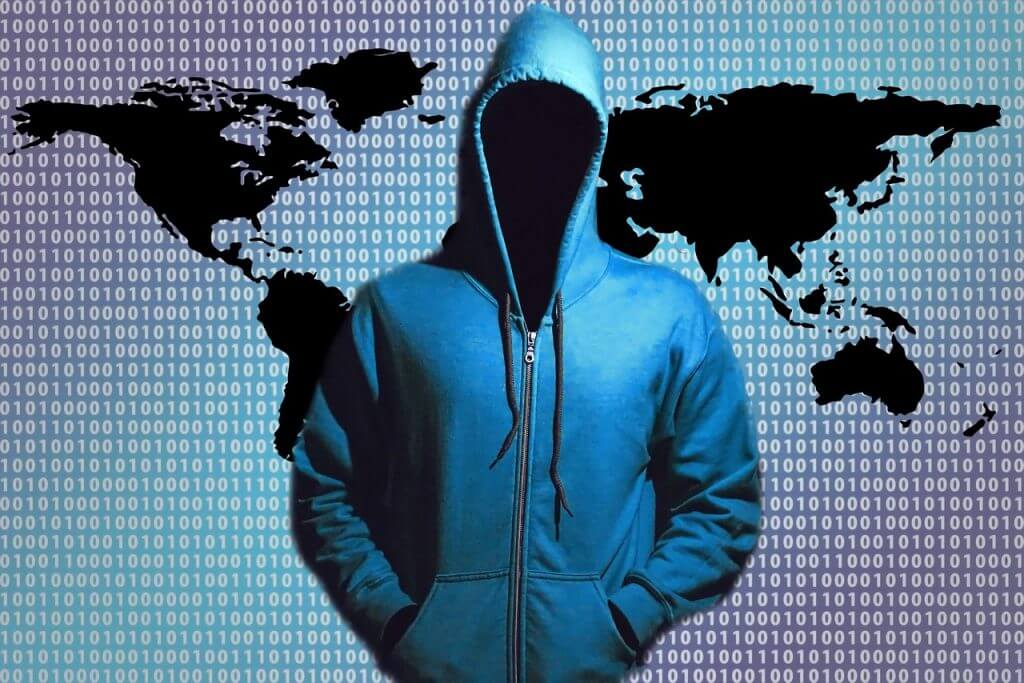 Recently, the internet passed a rather ominous milestone.

Another hosting provider was attacked, with a massive 1Tbps Distributed Denial of Service Attack; the largest we have seen to date. I emphasize “to date” because almost 4 years ago, 75Gbps was considered to be pretty massive.

To give an idea of the growth for DDOS attacks, I created a graph of some of the high-profile DDOS Attacks the past few years. 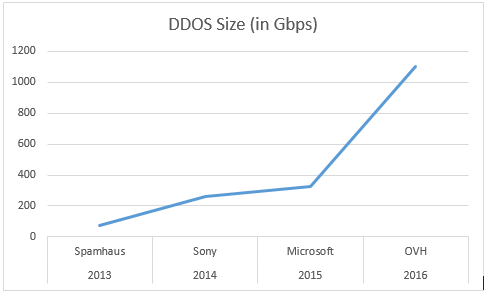 The how and why change for each attack, so I won’t cover them here, but the result ends up being the same.  The attackers continue to pummel the target until the target figures out a way to mitigate it.

There may be some back and forth as the attackers try to find ways to get through the mitigations, but ultimately, the company must the mitigate the attack or fail, shutting down the service and/or site.

For hosting providers, DDOS and DOS attacks are a normal part of operations.  Typically, we don’t see attacks on the scale listed here, but it is a worry all providers think about (or at least they should).

All providers should have a plan on how to address an issue should a client or themselves be the target of an attack.

At AnHonestHost, we take steps to block known malicious entities on the Internet, while logging and monitoring all traffic that comes through our network.  We have also partnered with CloudFlare to have DDOS mitigation available for our clients should they need it.

If you are curious about what other steps we have taken and can take to protect you, please contact our sales department and we can start that discussion.

Posted in Blog and tagged 1Tbps DDOS, Hosting Security, Impact on Hosting
We use cookies on our website to give you the most relevant experience by remembering your preferences and repeat visits. By clicking “Accept”, you consent to the use of ALL the cookies.
Do not sell my personal information.
Cookie SettingsAccept
Manage consent